On being a fat 30 something weirdo.

Harper’s Bazaar posted a Snapchat story on May 31st: “8 summer style moments you can only get away with in your 20s.” This entry isn’t as timely as I would have hoped, as this was posted nearly two weeks ago,  but at the time it came out I was preparing for an Xehar Curvy Press Event in Los Angeles. Now, I am back in Pittsburgh and there is no way this conversation should be over, even if the buzz has quieted down.

You see, I am in my 30s and fat. There isn’t a whole lot I can (or want to) do to appease the haters.  While this narrow-minded view is intended to chastise women for aging, I, like most people, was also ridiculed when I was younger.  In fact fat 10-year-old me was harassed so bad, that I didn’t wear a bikini again until I was 27.  It took me 17 years to realize wearing a bikini was a serious option for me. With that in mind, maybe it is thought that by the time women are in our 30s we should have zero energy left to express ourselves as we should have been mentally beat into submission by now. While there is definitely is an expiration date set for women to express themselves (such as stated in the Harper’s Bazaar Snapchat), the reality is we truly haven’t had the freedom of expression without ridicule in the first place. The mind fuck is that we have an expiration date on the glimmer of hope of freedom of expression. Most of us never even get to the point where we truly express ourselves without harassment or fear of ridicule. Just to share some ways that I am fat and breaking these over 30 rules read on. I decided not to take any new photos for this because I have a million photos of me being a fat 30-something doing what I do. Now onto the rules!

I’ve never had a flat abdomen. This rule would have applied to baby Jamie too. Baby Jamie and over 30 Jamie say fuck that.

Ok. So I don’t do this.  Instead I will share a photo of myself wearing a bralette instead of a shirt. Does that count? No. Okay, I’ll work on it.

Ok. Here are kinda short shorts. While I don’t have a photo of myself baring my ass in shorts YET, I shared a photo of my over 30 fat ass here just to be thorough.

I didn’t even start wearing bikinis until I was 27, I certainly am not going to stop now.

You know what? I first had pink hair at the age of 18. I was harassed by my university biology professor while I was a young women trying to get an education. He would interrupt me and say “Halloween is over.”

I don’t wear jeans very often. These are ripped in the knees. Do they count?

I encourage you to dress for yourself and to respect others to do as they please with their body.  Self-love and respect fosters the confidence to speak up and not settle in matters where you have a choice. Who knows where that could take you, you know?! xoxxo that fat 30-something weirdo, jamie P.S. You can read Lauren Gordon’s article on referencing the Harper’s Bazaar Snapchat on Cafe Mom. Thanks to Sarah Chiwaya of Curvily Fashion for starting the hashtag trend #BizarreBazaarRules in reaction to the Haper’s Bazaar Snapchat. And a million thank yous to the lovely people featured on Advanced Style you are truly an inspiration to me.

Nike Icon Clash – From working out to the fashion streets, darling!

A Mix of Vintage & Contemporary Plus Size Style. 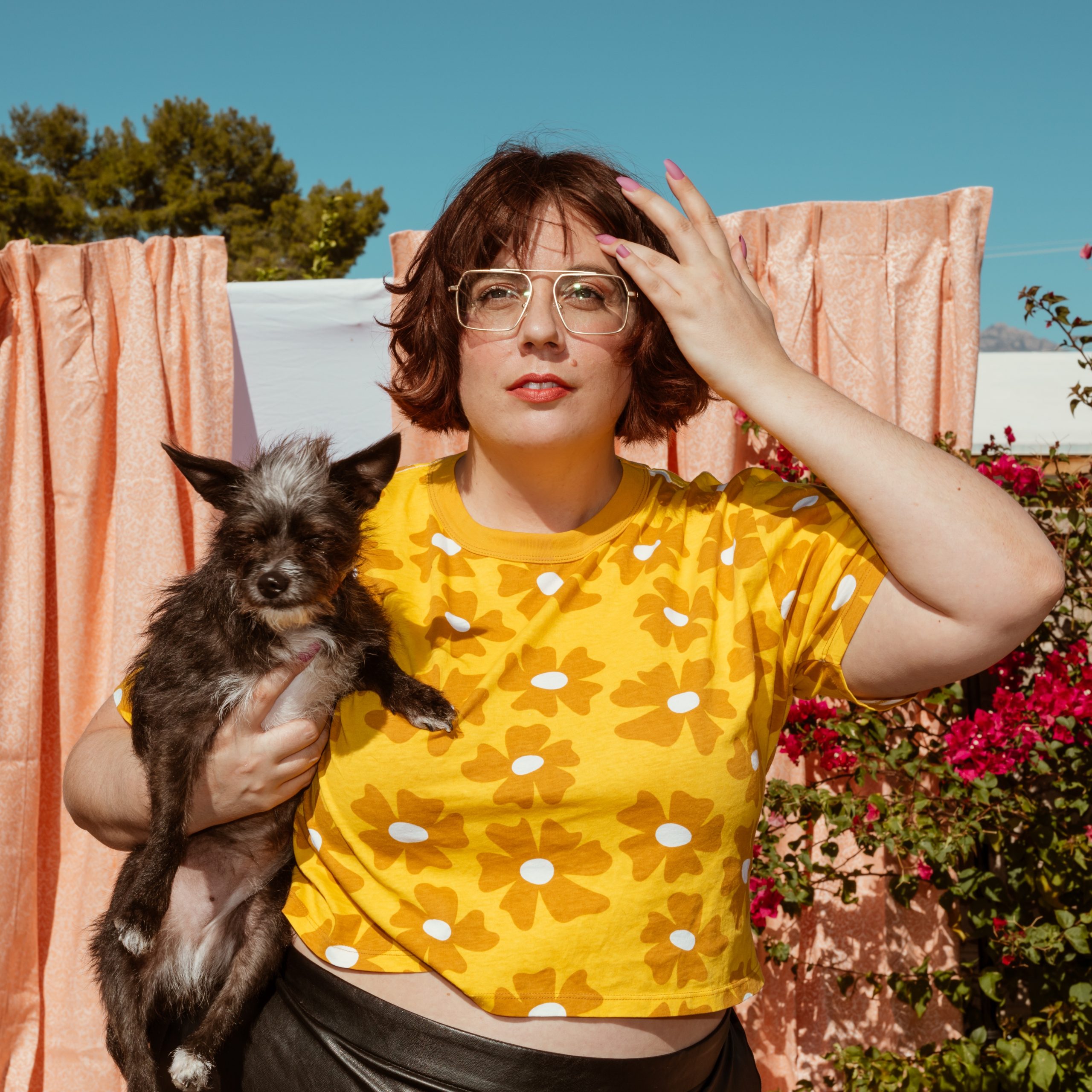 I wore mini-skirts, tho shorts terrified me. Why w

Do you know that wholly content yet entire body ex

I shared these photos in a reel that didn’t get

Another photo of me not smiling. I am not unhappy

Happy New Year! May 2023 be better than you could

Merry Christmas to all who celebrate! From the dep

Breaking out of goblin mode for the evening. Obses